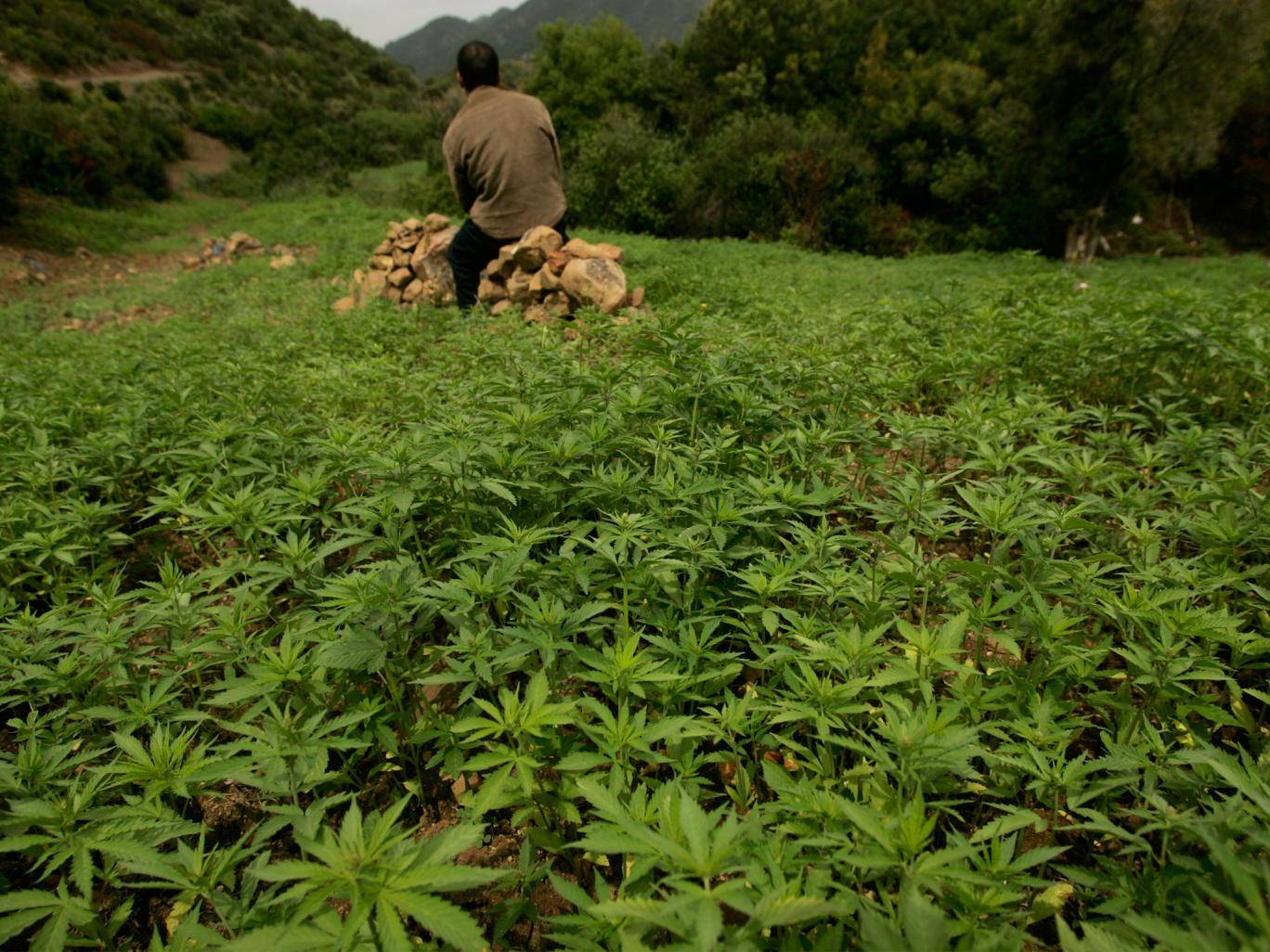 The growth of wild cannabis was rife in Europe during the Stone Age, but the plant disappeared from the continent before the first farmers had a chance to cultivate it, according to new research.

Scientists have previously struggled to determine where the plant grew, as its similarity to the related common hop meant usual methods of studying pollen fossils had proved difficult.

However, a group of researchers from the University of Vermont led by John McPartland now believe they may have solved the mystery, by examining what else was growing in the area.

In a study published in the Vegetation History and Archaeobotany, the team concluded that if other ancient pollen collected from a location were from plants common on grassy steppes, the sample is likely to be cannabis.

If other fossils suggest the area was woodland, it can be assumed the plant was a hop, the research states. 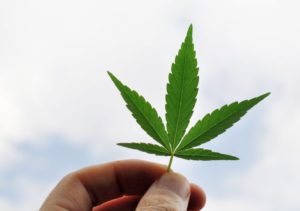 The new theory led the team to re-examine samples of Stone Age fossil pollen from more than 470 sites across Europe, concluding cannabis was present on dry tundra landscapes during the period.

However, when the first farmers set foot on the continent from the Middle East around 9,000 years ago, the plant was already beginning to disappear as the continent warmed.

Mr McPartland said there was little evidence that these new farmers cultivated the plant.

“If it wasn’t there they couldn’t domesticate it,” he told the New Scientist.

However, Cannabis did return to Europe around 4,500 years ago during the Bronze Age, when pastoralists from the Eurasian steppe moved into the continent, bringing the plant with them.

Best known in the modern would for its psychoactive properties, it was likely reintroduced onto the continent to be made into textiles.

However, Mr McPartland said he believed it was possible that early European farmers did use cannabis as a drug, in societies where alcohol would not yet have been commonplace.

“Even muted psychoactivity would have been appreciated by people who did not yet have alcohol,” he said.

Happy Holidays from all of us at CBD life UK

April 19, 2018
We use cookies on our website to give you the most relevant experience by remembering your preferences and repeat visits. By clicking “Accept”, you consent to the use of ALL the cookies.
Cookie settingsACCEPTREJECT
Manage consent