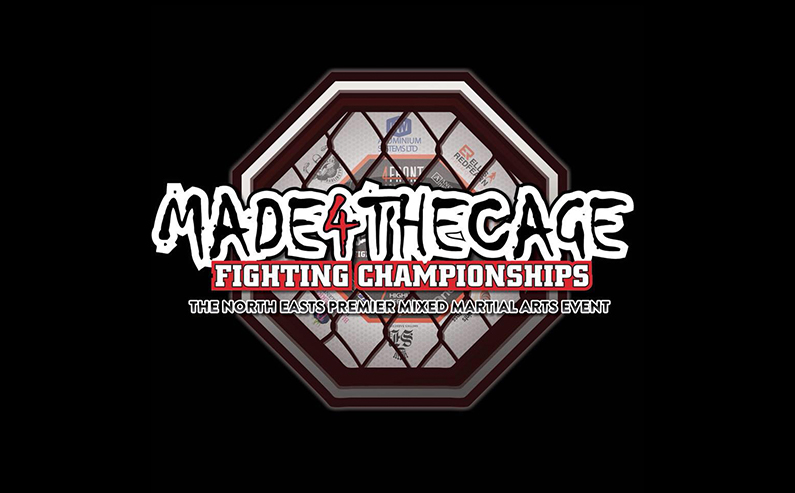 The atmosphere was electric and to top off a night to remember, all of our CBD Life UK Sponsored Athletes were triumphant…

Made4TheCage Fight Night always guarantees to bring out the best Mixed Martial Arts fighters from across the UK and at Rainton Meadows, Sunderland, on Saturday it did just that.

The event sees fighters team up with sponsors and contacts to deliver a powerful experience for its audience and fans and our fighters didn’t let us down!

We would like to say a huge congratulations to our sponsored Athletes who all took the title on Saturday. Joe Millward, David Mclaughlin and Milad Ahady all put on an amazing show and beat their opponents. 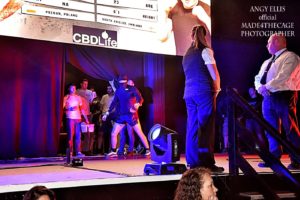 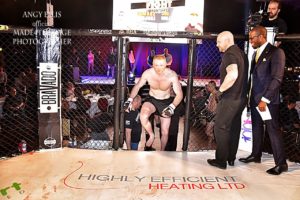 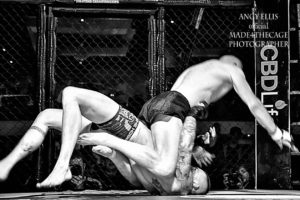 Joe said: “I feel the win has gave me a good return. Since May I have worked so hard in training- I was really ready for anyone that night!”

“I had great support and thank everyone for it including yourselves at CBD. Next, I might have a fight on a big promotion to round the year off if my opponent accepts! CBD Life UK has helped me chill out and after all this new training I have never felt more conditioned and mentally alert through having good sleep.” 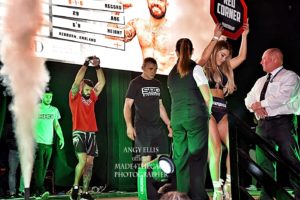 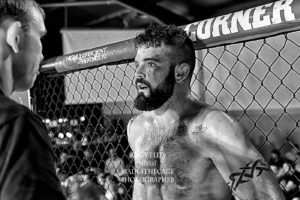 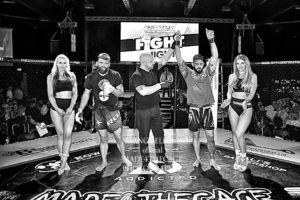 Davie, said: “I’m really pleased to get the win after a slow year. I wanted a hard fight and it was really tough but at the end I knew I’d done enough to win”

“CBD Life UK products have become a stable part of my training, this was the best I’ve felt going into a contest. CBD has also been helpful in bringing me back down to earth after all the excitement. Next year I expect more of the same.” 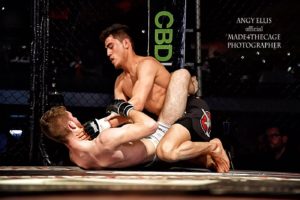 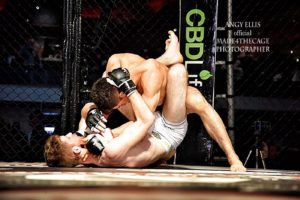 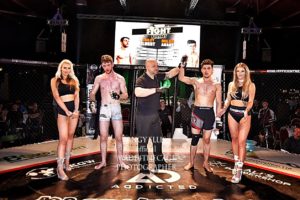 Milhad, added: “On Saturday I won my second professional fight by unanimous decision. It was a tough fight but i’m forward to continuing my winning streak next year”

“Rest is just as important for me as training- if you aren’t well rested that’s when things can go wrong. I always make sure I am fully rested before I train again. The products from CBD Life UK really help with my sleep and rest.”

For all the photos of the night: https://www.facebook.com/Made4TheCageUK/

Take a look inside the world’s largest legal cannabis farm

October 19, 2017
We use cookies on our website to give you the most relevant experience by remembering your preferences and repeat visits. By clicking “Accept”, you consent to the use of ALL the cookies.
Cookie settingsACCEPTREJECT
Manage consent