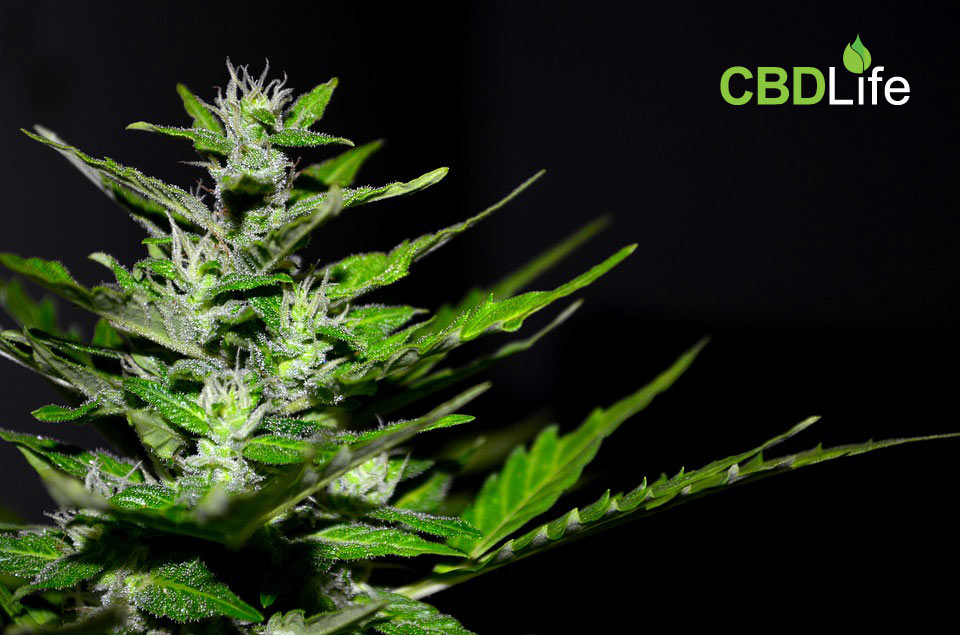 Cannabinoids and Terpenes are two buzzwords that most of us are familiar with the cannabis industry. They both serve specific purposes and have similarities, yet at the same time, they are vastly different. Many people are more familiar with cannabinoids than terpenes. Cannabis is made up of hundreds of active chemical compounds and over 60 of these are cannabinoids. The Phytocannabinoids are found in the female buds of the cannabis plant. They interact directly with the cannabinoid receptors found throughout the human endocannabinoid system. Terpenes are the compounds responsible for a plant’s flavour and the scent. Each strain of cannabis has a unique terpene profile. Cannabinoids and terpenes work together to develop a synergy to boost the effects of the plant, this synergistic mechanism is known as the entourage effect.

Cannabinoids are chemical compounds derived from hemp and cannabis that interact directly with the cannabinoid receptors found throughout the endocannabinoid system. Cannabinoids develop in the trichomes or resin glands on the leaves and flowers of the cannabis plant.

There are several different types of cannabinoids which all have very different effects. More scientific research is required to understand their therapeutic and versatility effects. 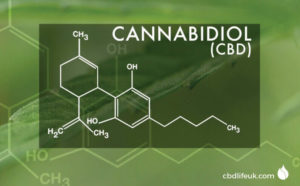 CBD is a very versatile cannabinoid which is one of the two most commonly found compounds in a hemp plant.

This is a non-psychoactive compound. Cannabidivarin is a homolog of CBD which means they have a lot of similarities. Strains with higher CBD tend to be higher in CBDV as well.

CBG is a non-toxic cannabinoid found in minimal amounts of less than 1% in medical cannabis.

CBN occurs naturally when THC is exposed to oxygen and heat. It is found in minimal amounts of less than 1%.

Terpenes are aroma compounds that are produced in the leaves and flowers of the cannabis plant. They are organic hydrocarbons that naturally occur in the essential oils of plants. There are approximately 200 terpenes found in the cannabis plant. Terpenes are oils that are secreted in the resin glands of the hemp plant. They are the compounds that are responsible for a plant’s flavour and scent.

More terpenes are produced by the cannabis plant but can also be found in nature. Terpenes are integral to how humans experience cannabis.

Myrcene is the most common terpene produced by cannabis containing up to 60% of the essential oil. It can also be found in oils of citrus fruits, hops, lemon grass, bay leaves, eucalyptus, wild thyme, mango, and many other plants. Myrcene aroma is described as an earthy, musky, herbal similar to cloves.

Limonene is a monocyclic monoterpenoid and is the second most abundant terpene found in cannabis. Due to its citrusy aroma, it occurs naturally in citrus fruits such as oranges, limes, and lemons. Limonene is highly absorbed by inhalation so it will appear quickly in the bloodstream. It assists in the absorption of other terpenes through other body tissue and the skin. It is also commonly found in cosmetic and cleaning products. 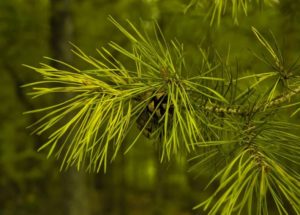 Pinene is a bicyclic monoterpenoid. It is most commonly found in the pine tree and it is what gives the pine needles its distinctive smell. It is also found in some citrus fruits. It has been used for many years in traditional Chinese medicine.

Linalool is a non-cyclic monoterpenoid. It has a delicate floral aroma and can be found in hundreds of different plants. It is present in coriander, lavender, cinnamon, and birch.

Humulene is a sesquiterpene. It has been used for many years in Chinese medicine. It is commonly found in basil, cloves, cannabis Sativa strains, and hops. Humulene is what gives beer its distinct hoppy aroma.

Caryophyllene is commonly found in black pepper, cloves, cinnamon leaves, Thai basils and is known as a sesquiterpene. Its aroma has been described as spicy, peppery, or woody scent. It is the only terpene known to interact directly with CB2 receptors. Caryophyllene is also used in the making of chewing gum combined with other citrus flavourings or spice mixes.

Phellandrene was first discovered in eucalyptus oil. Its aroma is described as peppermint with a slight citrus scent and is the easiest terpene to detect in a lab. It can be found in many different spices and herbs such as ginger, parsley, cinnamon, dill, and garlic. 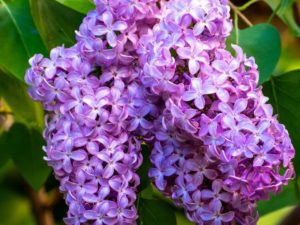 It is present in many cannabis strains but only in small amounts. The aroma can be compared to flower blossoms and lilacs. It also occurs naturally in apples, nutmeg, and tea tree.

Terpenes and the Entourage Effect

From the early 1980s many studies had shown that terpenes work together to help cannabinoids like CBD pass through the bloodstream easier and lower the blood to brain barrier. It simply means you will feel less or more of the effects of a strain based on the terpenes found in it. Terpenes and cannabinoids working together create the entourage effect which enhances the therapeutic properties of the plant.

CBD Life provides high-quality CBD products online at an exceptionally good value. We provide many products that contain terpenes including terpene infused isolate 95% and Terpene infused CBD Wax/Crumble 85%. Both can be used in many ways such as vaping, dabbing, adding to a carrier oil and topical use, DIY E-Liquid, and making your own edibles. Add some flavour to your daily CBD dose with our fantastic range of flavours including pineapple express, blue dream, super lemon haze, gorilla glue, granddaddy purple, green crack, headband, and straw nana.

Save On Your CBD Vapes

January 10, 2020
We use cookies on our website to give you the most relevant experience by remembering your preferences and repeat visits. By clicking “Accept”, you consent to the use of ALL the cookies.
Cookie settingsACCEPTREJECT
Manage consent