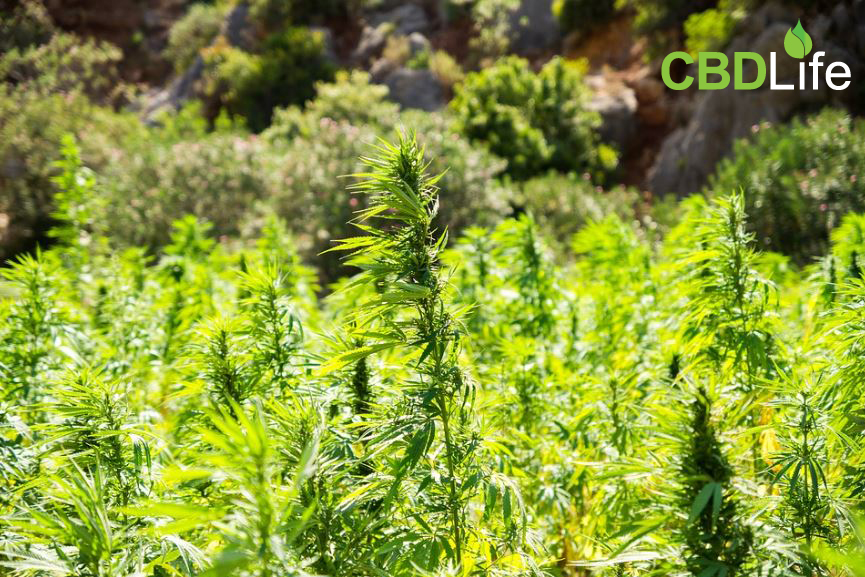 For thousands of years the cannabis plant was the only 1 believed to produce cannabinoids. With many years of research, it has shown that Cannabinoid like substances and cannabinoids are actually found in many other plants other than the cannabis plant (cannabis sativa). Many of these plants have long been used as a traditional medicine. Others are often recognized as a superfood. Both the marijuana and the hemp plant contain many cannabinoids but the most famously known are CBD and THC.

What is a cannabinoid?

They are lipid-based molecules. These molecules act on the cannabinoid receptors which are components of the ECS. They are produced mainly by the cannabis plant; however, they can also be produced by humans, animal species, and synthesized in a laboratory.

Endocannabinoids are formed within the human and animal body.

Phytocannabinoids are produced by plants.

Phytocannabinoids work together with the body’s ECS. There are many plants that have cannabinoid compounds, plants that are found in the abundant of nature and many we already know and are familiar with. Cannabimimetic compounds are plants that can mimic the effects of cannabinoids.

Echinacea is a common plant used for many medicinal purposes including cold and flu symptoms. Echinacea contains cannabimimetic compounds rather than cannabinoids. The CB2 receptors are stimulated by echinacea, these are receptors that regulate many body functions. The plant can be grown indoors and outdoors. The coneflower is split into two main species, Echinacea purpurea (purple cornflower) and Echinacea Angustifolia (narrow leaf cornflower). 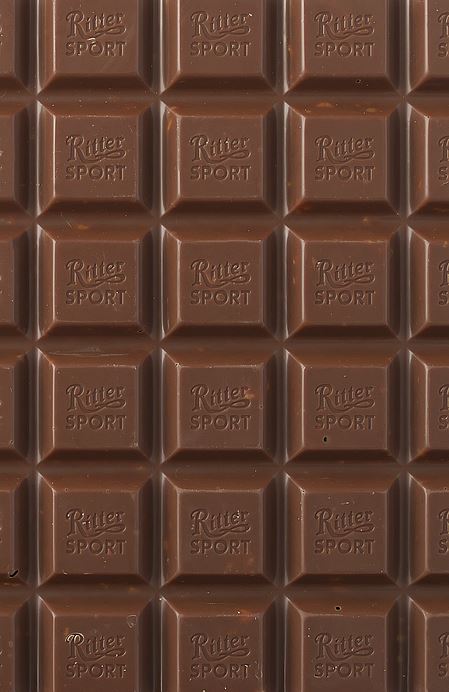 The electric daisy is a native plant of the Amazon and is sometimes known as the toothache plant. It contains cannabinoid-like compounds known as N-isobutylamides. The N-isobutylamides stimulates the CB2 receptors and as a result, can effectively fight pain. The main body of the flower is hundreds of smaller flowers bunched together. During research clinical trials a flower gel was made which had shown to block nerve endings which offered pain relief naturally for toothaches.

Theobroma cacao means “food of the gods”. Cacao is commonly known as a superfood, also known as chocolate. It has been said for many years that chocolate can boost one’s mood. Cacao contains many chemicals including tryptophan, phenylethylamine, theobromine, and anandamide. Many know the Anandamide as the bliss molecule. Anandamide is a neurotransmitter and endocannabinoid that will bind with the THC receptors. Cannabis and Cacao contain compounds that can connect into certain receptor sites in the human brain in a lock and key system.

Helichrysum is a daisy flower that has similarities of the cannabinoid chemical compound CBG. It is native to South Africa. CBG compound will produce no psychoactive effects. It is the parent cannabinoid to both CBD and THC.

Liverwort is a native plant to New Zealand. It contains perrottentinenic acid, a cannabimimetic that has similar effects to THC. It interacts with the CB1 receptors in the ECS. It doesn’t contain any psychoactive properties so it will not cause a high.

Black pepper is a potent healing herb and it has many similarities with the cannabis plant. The plant reacts with the CB2 receptors and also contains terpene beta-caryophyllene in high levels. This is what gives the marijuana strain its famous pepper aroma. Alkaloid guanosine is present in black pepper, this allows it to work really well with the ECS.

The kava is a native plant to the Pacific-Islands. Even before ritualistic and religious ceremonies began, it has been consumed for many thousands of years. Kava is full of the compounds called kavalactones.

For many centuries, Asian countries have cultivated camellia. Many varieties of tea shrub are used to produce yellow, black, white, and green tea. There are no concluded results from the studies into the tea shrub.

Rhododendron oil has played a big part for many years during Chinese medicine. A research study found rhododendrons contain cannabinoid-like compounds which are known as anothopopochromenic and anthopogocyclolic acid, along with 5 compounds that are related. These are known as the synthetic analogues of cannabinoids CBT, CBC and CBL.

How to Boost your Endocannabinoid System

September 28, 2018
We use cookies on our website to give you the most relevant experience by remembering your preferences and repeat visits. By clicking “Accept”, you consent to the use of ALL the cookies.
Cookie settingsACCEPTREJECT
Manage consent