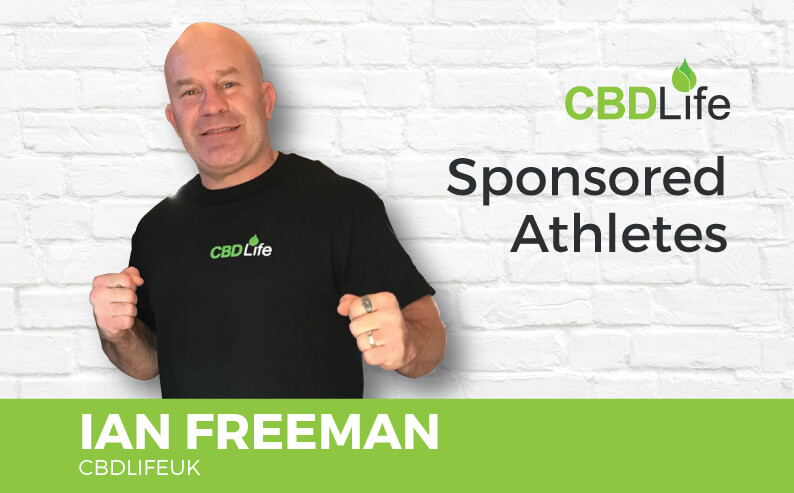 “We can’t change what’s happening, so go and fight and win it for your Dad-give him the best going away present ever”

These were the words of renowned UFC fighter, Ian Freeman’s Mum to her son, after finding out his dad had terminal brain cancer…just days before the biggest fight of his career. After beating Frank Mir in the first round, Ian called home to give the good news. He said: “After the fight, I went backstage to speak to my Dad. He had already passed the night before my fight, but I wasn’t told as they knew I’d pull out.”

“Dad had front row seats and would have been so proud of me.” 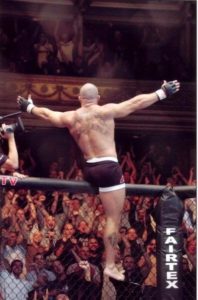 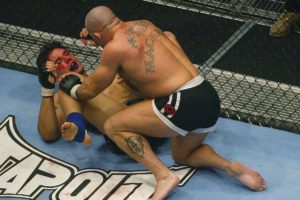 His strength through adversity has made Ian, now 51, the man he is today. Ian said: “There is absolutely no drug on the planet that comes close to winning a fight in the UFC. Some people may say it’s the money, but back then, the money was terrible, and I always spent more on training expenses than I actually won”

As the first ever British man to fight in the UFC, Ian will go down in history. He said: “Back then a fight was a fight, I’d heard of the UFC but if I knew then what I know now, I would have been UFC champion for sure.” 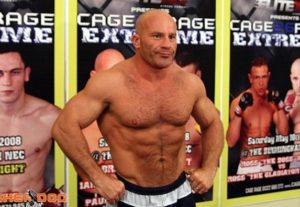 Ian, although now retired from professional MMA fighting, has by no means left the sport behind. He is now an MMA commentator and owns his own gym-leading others along the path of success.

So, what is the secret to success? Ian said: “It’s about working hard. Never ever stop even if others try to put you down and set a realistic goal and don’t stop until you smash it.” 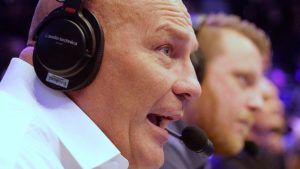 His days as a doorman on the bars of Sunderland seem like a lifetime ago as he reflects on his achievements over the years. The highlight of his career being beating Frank Mir on UFC38 at the Royal Albert Hall, England. Ian said: “The UFC came to England for the very first time and they put their golden boy Frank Mir against me. He was unbeaten, and the UFC predicted him to be the next UFC heavyweight champion. I think I spoilt their plans for a short time because I won.”

Although he knew he could always fight, it took him 10 years to discover Jiu-Jitsu and from there, there was no stopping him. He said: “Martial arts back then was a matter of respect and honour. Training with champions all my life and seeing how composed and polite they all were, made me understand I have to be the same.”

Ian first heard about CBD from a student of his in the gym, who was questioning whether they would pass a drugs test while using CBD. He said: “I had no idea what it was. So, I thought, let’s see if this works like they say it does”

“I’ve been using the CBD life capsules and in all honesty, I’m happy with the results.” 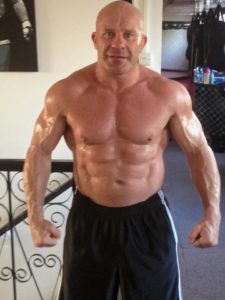 Although his career has been one that many can only dream of, it hasn’t always been plain sailing. “If there is one lesson I have learnt it’s not to take risks. I took fights while grieving for my father and lost. I’m only human”

“People don’t realise the sacrifices you have to make-leaving my family for months at a time was so hard. But now, my daughter Kennedy is about to follow in my footsteps and turn pro, and I couldn’t be more proud We have so many exciting things coming up this year for her.”

What Ian wants most now, is for Kennedy to win the UFC title, only then, will he die a very happy man. 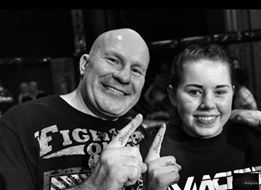 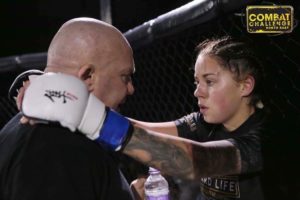 Although he may be “The Machine”, this animal lover still sheds a tear at The Super Vet! And, when it comes to having any advice for young fighters trying to make, he said: “Find a reputable gym.

Check out the coach and the other fighters in the gym. If they have achieved success in their life, then success normally follows. Take each day as it comes, but always have a dream.”

January 24, 2018
We use cookies on our website to give you the most relevant experience by remembering your preferences and repeat visits. By clicking “Accept”, you consent to the use of ALL the cookies.
Cookie settingsACCEPTREJECT
Manage consent