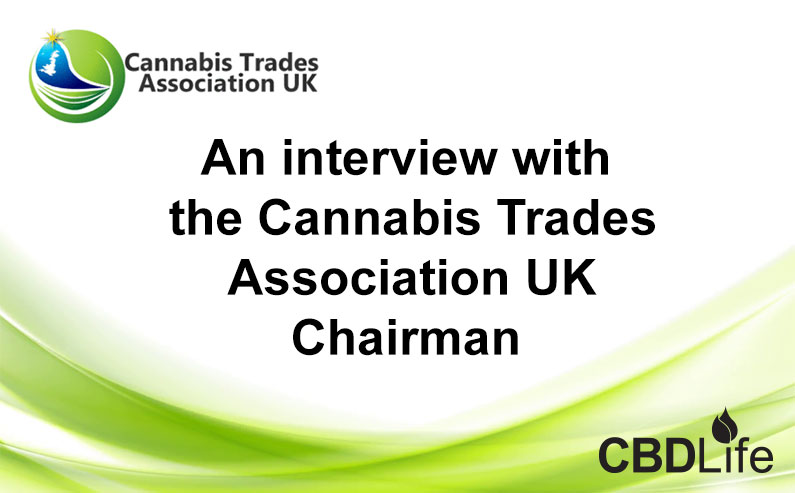 An interview with the Cannabis Trades Association UK Chairman

The Cannabis Trades Association UK is made up of trustworthy and honest business people who believe primarily that CBD, hemp, and cannabis products have the power to change the world and revolutionise modern life.

The CTA UK was founded by just 7 members who developed their own businesses by selling CBD and hemp-based products, and we here at CBD Life UK are one of those founding members. Something we are extremely proud of.

In October 2016, a breakthrough happened. The Medicine and Healthcare Products Regulatory Agency announced that CBD was to be classified as a medicine.

Since then, the CBD market is growing rapidly. 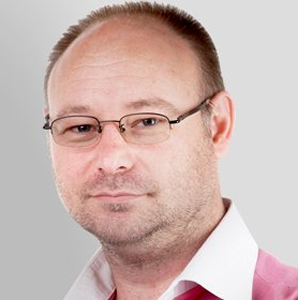 So, who is Mike Harlington?

Mike is a former business investor who has a history of working with government regulated businesses. He was asked to run the CTA because of his past relationships with the government.

He’s been involved with over 200 businesses now.

And in Mike’s words, what does the CTA UK do?

Mike said the CTA is concerned with ensuring our members comply with law and supply the public with the highest possible quality.   He works with all the relevant authorities and is involved with the regulatory aspect of cannabis products.

What does his role entail in the CTA UK?

Mike is the chairperson who fell into the role by accident. He primarily these days looks after the business and regulatory side and gets involved with trade disputes as well as ensuring suppliers around the world supply quality legal products.

Passionate about his role?

He sure is. Mike came from being very anti any drugs to a position now of that it’s criminal to not be able to use natural drugs like cannabis.

So, who else works with Mike in the CTA UK?

Well, even his wife is part of it all now! Mike tells us that there are a lot of people on board including many senior figures as well as new members. Their Finance director has been working with Mike for 25 years.

Where does he see the CTA UK in the future?

“There are many out there with the wrong impression of what we do.

People just don’t understand how much it costs to run a professional organisation and think we should give memberships away!

Fact is it costs thousands of pounds a month to run something like the CTA, let alone the staffing costs and lawyers etc. Our legal bill alone is over £100,000 a year to ensure that members have access to legal and correct information, added to that the travelling and meetings required, as well as the international travel dealing with suppliers all over the world.

When the founders (including CBD Life UK) formed the CTA, they asked me to run the association as someone with experience working with government but who was independent of the industry, this position has played a major part in our success and why we are taken seriously in the U.K.

Now almost 18 months later we’ve grown by ensuring that our members comply with the law and ensuring that consumers are safe. Something we are committed to maintaining.”

CBD is sold as a food/diet supplement only and never should you find a seller that makes medical claims about their products.

With all this information, please know that if the company you are using is a member of the CTA UK-you are most certainly in safe hands.

The CTA is also growing rapidly with over 80 registered businesses since January 2017!

May 22, 2018
We use cookies on our website to give you the most relevant experience by remembering your preferences and repeat visits. By clicking “Accept”, you consent to the use of ALL the cookies.
Cookie settingsACCEPTREJECT
Manage consent