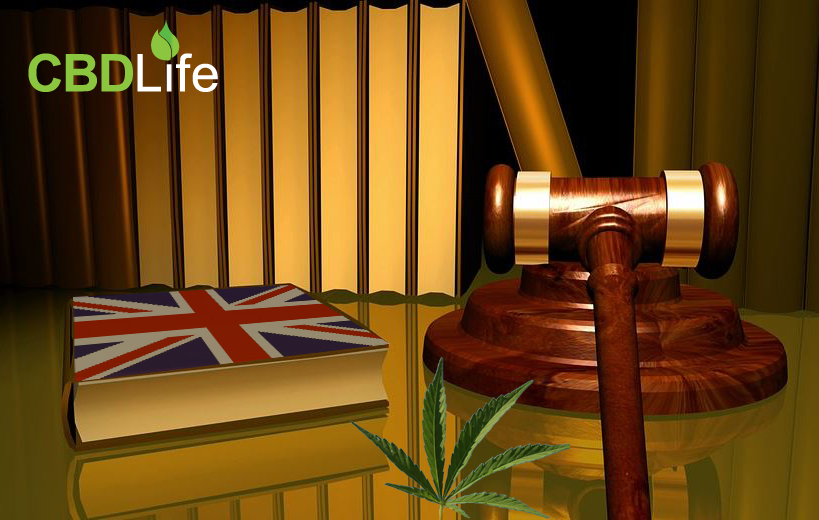 Following in the footsteps of Uruguay, in 2018 Canada made history by becoming the second country in the world to legalise cannabis for recreational use. Campaigners in the UK have urged the country to adopt the same as Canada, however, the issue with legalisation remains a controversial subject politically.

In 1928, under the dangerous drugs act of 1920, cannabis became illegal in the UK. Despite been illegal, reports have shown that the use of marijuana has risen steadily. In a UK report from 2016, it was estimated that 2.1 million people used cannabis. A poll found the use of the drug on medical grounds was supported by 3 quarters of people in Britain. Crucially, in terms of its recreational use, nearly 50% of people are supporting this. So, how close is the UK to legalising cannabis?

It is suggested by the NHS research, that the cannabis drug is of low-risk with only around 10% of users could develop an addiction. It is estimated that 15% of alcohol users and 32% of tobacco users will become addicted. As a result of cannabis use, no death cases were caused in the UK.

A report in 2018, the IEA has said in terms of regulation that cannabis is to be ranked within tobacco and alcohol, and all sales should have a restriction age to over 18’s. Also suggested is that marijuana could only be sold in premises which have a licence. A licence would also be required for importation and growing.

Will Cannabis ever be legalised

It has been stated by Paul North of Volteface that the UK is closer to legalisation than people know about and it will follow in Canada’s footsteps. He stated in the near future, that the UK will see a cannabis market that is regulated and leglised.

You can now purchase cannabis in the UK legally but by prescription only. With the current conditions of the current government, recreational legislation won’t happen anytime soon. A spokes-man for the prime minister spoke in 2018, he claimed that there has been no planning or deals made to decriminalise or legalise cannabis, however, no one said it will never happen. Under a different constitution and a different government, it is still possible!

5 Ways To Work With CBDLife

How to Boost your Endocannabinoid System

What is White Label?

August 13, 2020
We use cookies on our website to give you the most relevant experience by remembering your preferences and repeat visits. By clicking “Accept”, you consent to the use of ALL the cookies.
Cookie settingsACCEPTREJECT
Manage consent